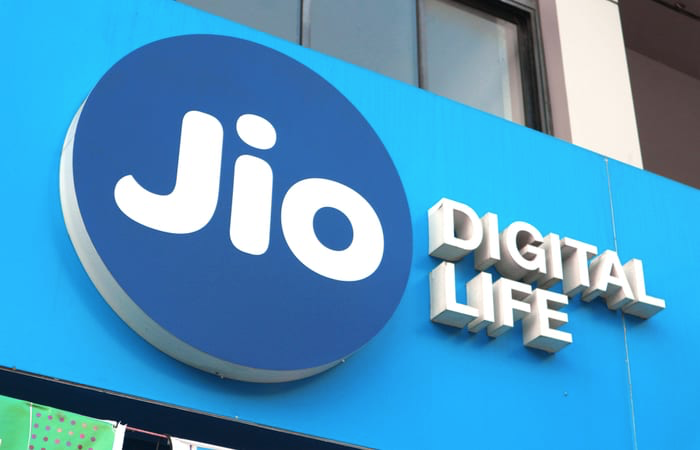 Jio Platforms is India’s premier digital platform and is a subsidiary to Reliance Industries Limited, India’s most valuable company founded by Mukesh Ambani. The  company began as a wireless broadband company, consolidating and scaling up to become India’s largest wireless network.

The business proceeded on building out the digital layer of applications on top of the company’s powerful wireless infrastructure including applications JioTV, JioCinema, JioMusic, and JioNews, each of which are ranked #1 in India for Live TV, Entertainment, Music Streaming and News ahead of Western and Asian long standing incumbents.

7GC co-invested alongside KKR in a $1.5 Bn growth equity financing round. The company has previously raised over $8.5 Bn from existing investors including Facebook, Silver Lake, General Atlantic, Vista, KKR, TPG, L-Catterton, ADIA, & Mubadala. Facebook most recently invested $5.7 Bn in an April announcement that would make the company the largest outside shareholder in the business.

On the investment, Henry Kravis, co-founder and co-chief executive of KKR, said:

“Few companies have the potential to transform a country’s digital ecosystem in the way that Jio Platforms is doing in India, and potentially worldwide. Jio Platforms is a true homegrown next generation technology leader in India that is unmatched in its ability to deliver technology solutions and services to a country that is experiencing a digital revolution.”

The investment from Facebook created a strategic partnership between Jio’s online shopping business, JioMart, and Facebook’s WhatsApp. The partnership will enable nearly 30 million small shops to transact “with every customer in their neighborhood,” as Facebook rolls out its mobile payment offering.