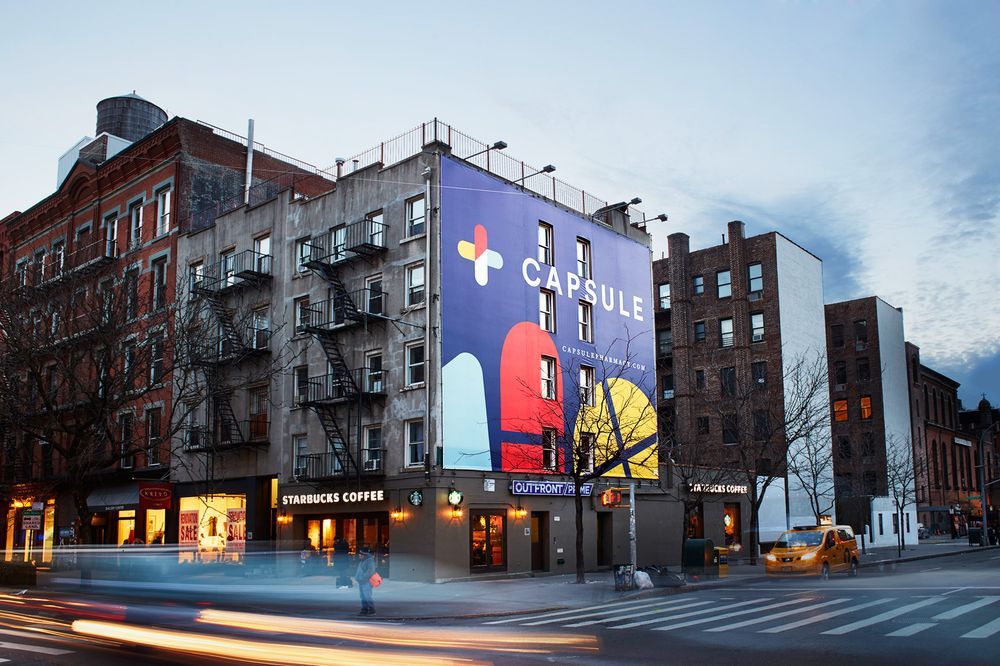 Capsule, NYC based digital pharmacy has announced a $200M Series C financing which was lead by TCV.

7GC and its Limited Partners participated in the round and increased cumulative invested capital in the company over 2x since initial investment in Series B just over a year ago.

The company is using the proceeds of the round to expand their successful NYC offering to all major US cities over the course of the next 2-3 years. Capsule has 60,000 customers in NYC the majority of which are taking multiple medications.

“There is a reason why there has been no innovation in this space for 50 years,” Capsule CEO Eric Kinariwala told Bloomberg in an interview. “It has to be 10 times better than walking downstairs and going to Walgreens, otherwise people won’t switch.”

CEO, Eric Kinariwala also appeared on CNBC to discuss the financing and nationwide rollout on Friday September 13th. A link to a rebroadcast of the interview can be found here.

7GC congratulates the entire team of 250+ at Capsule for continued success as they scale into a nationwide offering.