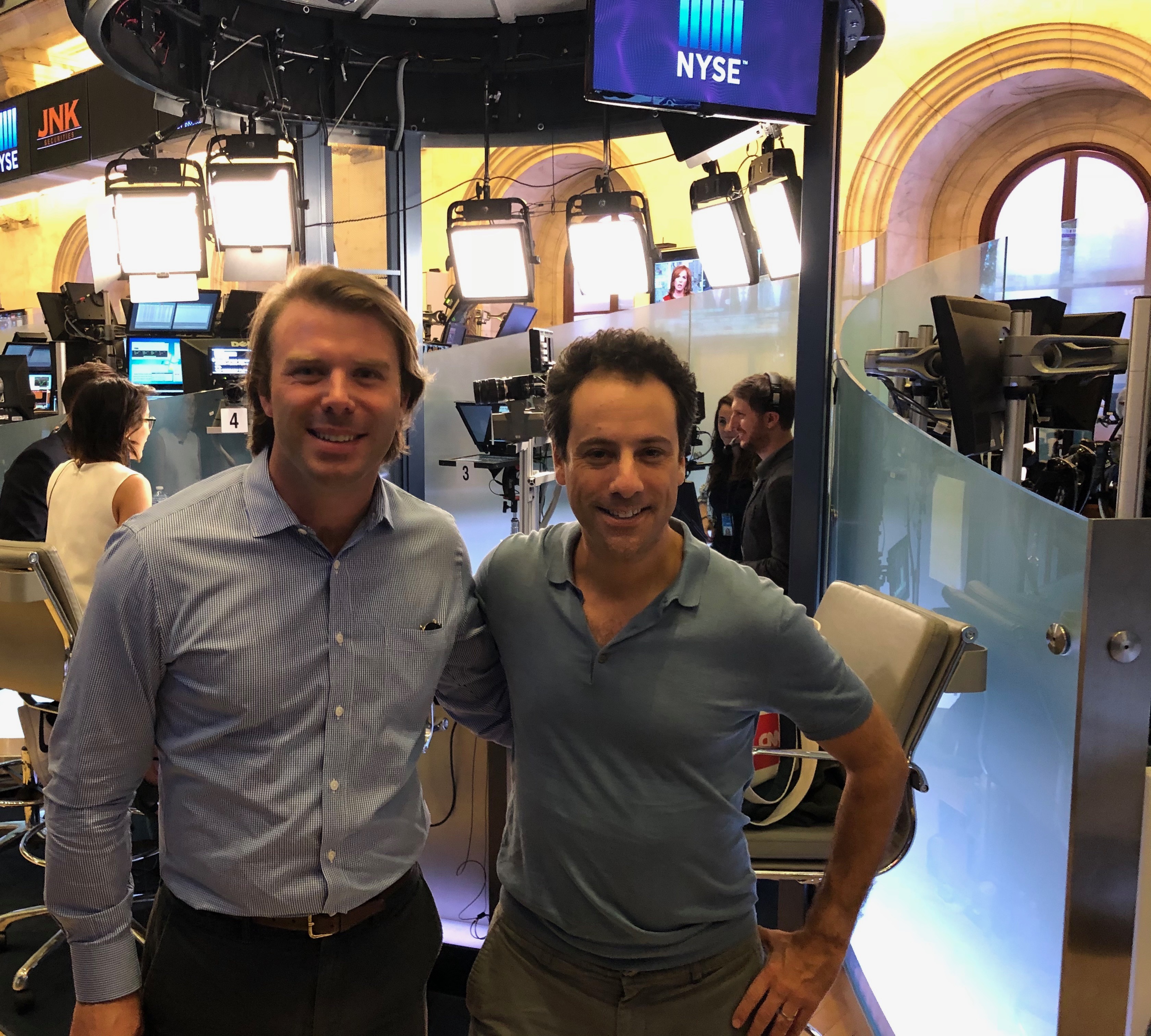 Cheddar, the digitally native millennial focused news network, announced on April 30 it was sold in an all cash deal to Altice USA for $200M

The deal will integrate Cheddar into Altice's existing News platform, which consists of News12 in the NY tristate area and i24 News in Israel. Cheddar CEO, Jon Steinberg will stay on at Altice and run the news platform.

7GC invested in Cheddar in March of 2018 as the 2 year old company (at the time) was in the midst of a rapid expansion. When we first met CEO Jon Steinberg the company had demonstrated the ability to create engaging high quality live business news specifically tailored to a millennial audience.

Through a number of distribution partners, Cheddar reaches over 40 million homes and attracts 400 million video views per month.

In just one year since investment the company expanded distribution to all major digital TV services and MVPDs such as: YouTube TV, Hulu, DirecTV Now, Comcast XFINITY, Sling, PlayStation Vue, Fubo and Philo as well as landmark linear distribution deals with Spectrum and Comcast X1. Via acquisition of mtvU from Viacom, CheddarU also broadcasts live to a majority of US college campuses.

In a continuously evolving and hard fought media landscape, Cheddar continues to lead at the intersection of digital and traditional content with a durable revenue model. 7GC has been a proud investor in the company (albeit too short) and wish Jon Steinberg and the entire team of 200+ at Cheddar the best of luck in their new home with Altice!