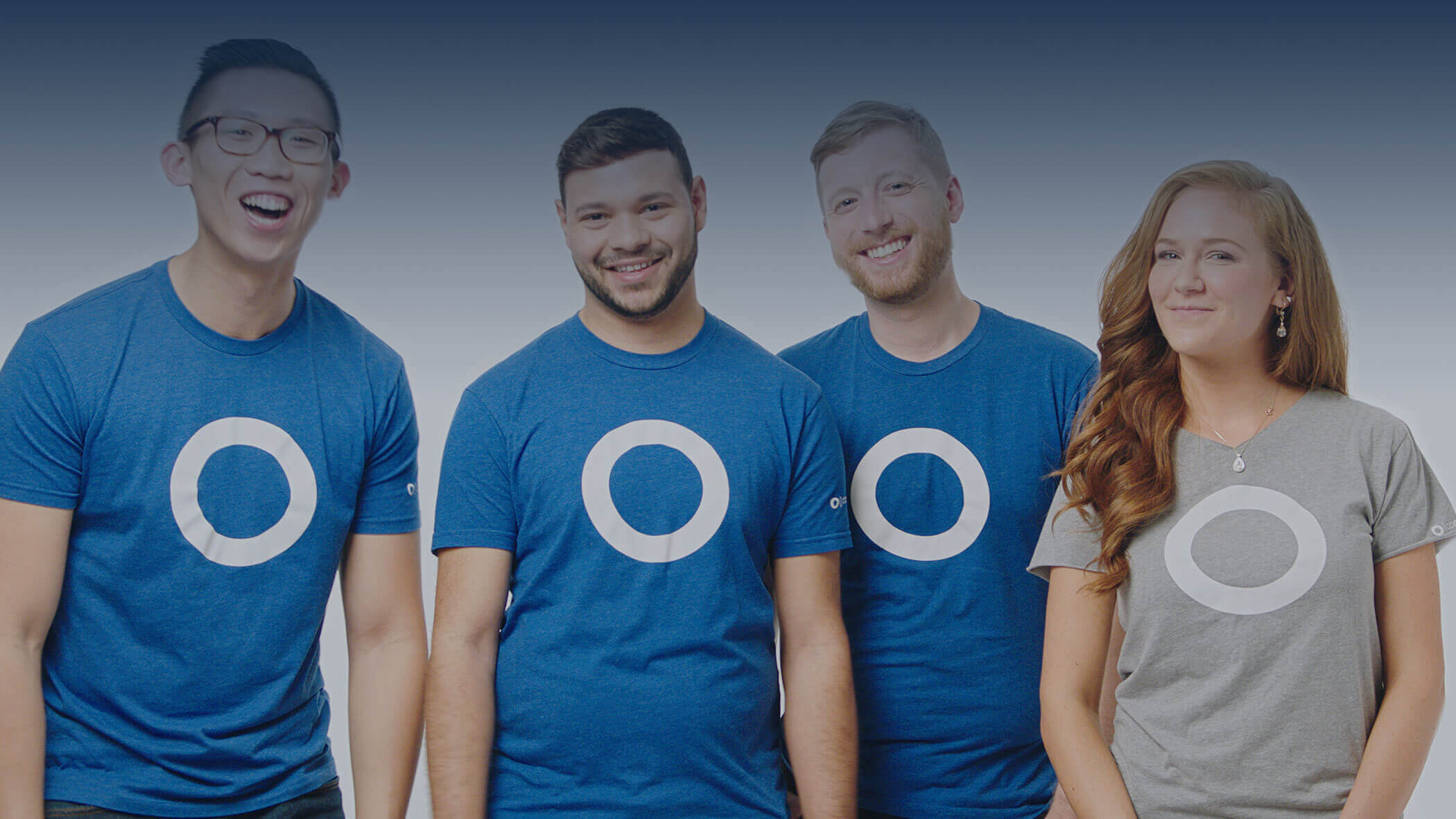 The new funding comes only a few months after two other subsidiaries of Alphabet — venture firm Capital G and life sciences division Verily — participated in a $165 million round that sources familiar say valued Oscar at $3.2 billion. Wired reports that Alphabet now owns roughly 10 percent of the start-up, which has created a technology platform to better process insurance claims.

As part of the strategic investment, early Google employee and former YouTube CEO Salar Kamangar is joining Oscar's board. Oscar CEO Mario Schlosser said in a statement that Alphabet's investment will help bring Oscar's product to more cities and allow it to start selling to seniors through Medicare Advantage by 2020.

Alphabet and Oscar have had a close relationship for years: CNBC reported in February that in 2016 Oscar and Verily mulled putting in a joint proposal to manage care for thousands of low-income Rhode Island residents on Medicaid. Although the bid never materialized, Verily is still interested in the insurance sector.