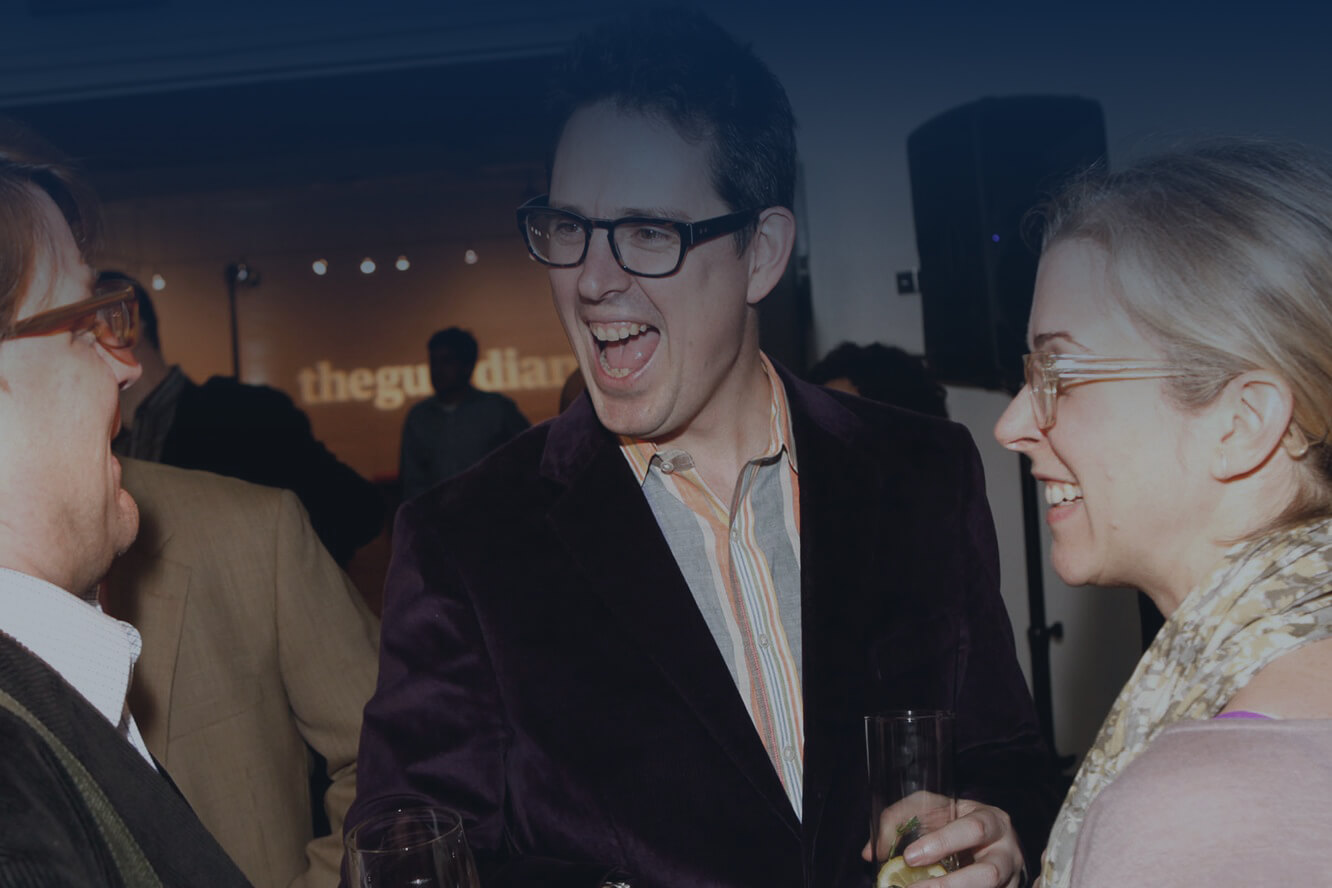 With Felix Salmon, Axios continues his push to commandeer the bloomberg set

Axios is hiring Felix Salmon and Courtenay Brown to spearhead its foray into coverage of the public markets.

‍Since it launched in early 2017, Axios has had a clear vision of its identity. After witnessing the historic success of reporter Mike Allen’s Politico Playbook, the company sought to hire uniquely wired reporters who could communicate direct, brief news and insights to an obsessive, busy audience—a post-narrative form that they termed “smart brevity.” Almost instantly, the plan worked. Allen successfully reprised and renewed his newsletter into the highly successful Axios A.M., while simultaneously helping to transform a young reporter named Jonathan Swan into a scoop machine with a newsletter of his own, Sneak Peek. Dan Primack, the obsessive cataloguer of private equity and venture funding, left behind his Term Sheet newsletter at Fortune to start Pro Rata. Ina Fried and Sara Fischer were hired to oversee newsletters on technology and media trends, respectively.

By late 2017, Axios had added to its initial $10 million fund-raising round with an additional haul of $20 million—backers from both rounds included Greycroft, Lerer Hippeau, NBC Universal, Laurene Powell Jobs’s Emerson Collective, and Jeffrey Katzenberg’s WndrCo. At the time, the company said it would use the extra dough for a major expansion of its newsroom, which has grown to about 50 journalists since the company’s debut. The latest beneficiary of this hiring spree, I can reveal, is Felix Salmon, the longtime financial columnist and inveterate provocateur. Salmon’s musings on Wall Street, money, and media have made him a hot get for past employers ranging from Condé Nast Portfolio, to Reuters, to Fusion, where he was reportedly being generously compensated before he resigned, rather cryptically, at the beginning of the year, as Fusion Media Group was beginning to implode.

Most recently, Salmon has been hosting Slate’s Money podcast, a gig he’ll maintain as he launches a Sunday newsletter in the style of Swan’s Sneak Peek. The new tip sheet will be called Axios Edge, with “a focus on market trends, business, and economics,” as a spokesperson put it to me. With Axios Edge, the company is signaling an expansion of its coverage of markets and finance, an effort that also will include CNBC alumna Courtenay Brown, another fresh recruit.

Axios was originally conceived as a premium news source for the C-suite set, with plans to sell high-end subscriptions for $10,000 a year. But the cabal of former top Politico executives who founded the site put those plans on hold as Axios caught on as an advertising business, banking a reported $10 million in its first half-year of existence, with revenues projected to exceed $20 million in 2018, according to C.E.O. Jim VandeHei. The newsletters are a key part of that proposition. Blue-chip brands like Boeing, BP, and Google reportedly shell out $75,000 a week to reach Axios A.M.’s 200,000 subscribers, and someone familiar with the numbers told me that rates are on track to increase significantly in 2019, with Axios A.M.’s inventory expected to sell out within the first two months of the year. Axios is looking to make money in other ways, too, like the deal it just signed with HBO for a limited-run series of news documentaries pegged to the midterms.