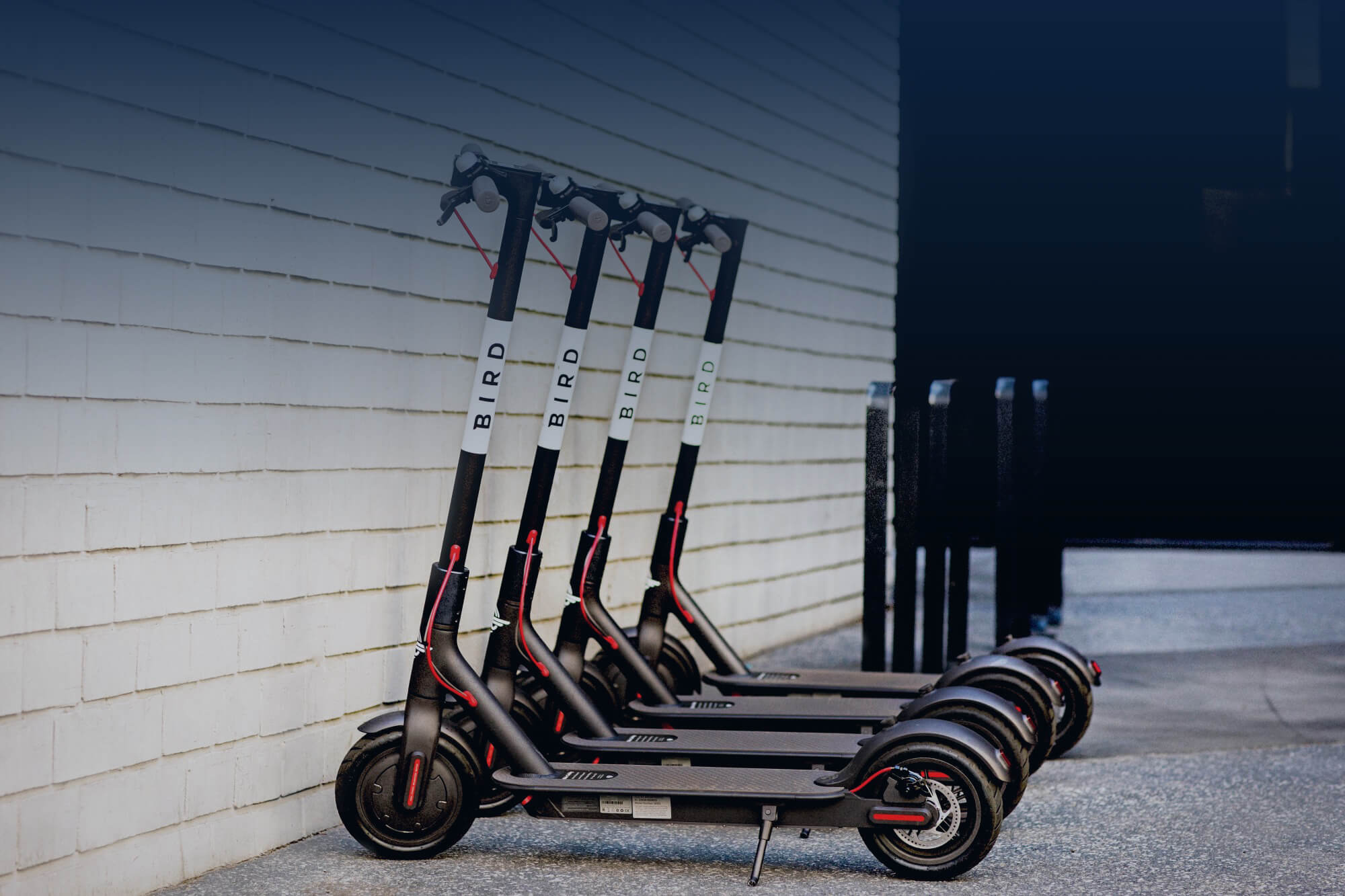 Electric Scooters in New York City? They Just Might Work

The scooters could be a real help to people trying to get around the city — if the mayor gets much more serious about protecting riders.

The dysfunctional subway system notwithstanding, there’s no shortage of ways to get around New York City these days — buses, bikes, taxis, mopeds, Uber, Lyft, Via, ferries, even roller skates. It’s a boon that has benefited residents and visitors alike.

It’d seem natural, then, to welcome warmly electric bicycles and scooters, the latest in for-hire wheels. Ask the people who live in cities that already have (or had, in some cases) these newer transit modes, however, and they have feelings, strong feelings — both positive and negative.

So the question for New Yorkers is this: Can the city’s traffic-clogged streets support yet another mode of transportation? Of course they can — if, for the safety of everyone, city officials and companies can agree on much-needed changes: more protected bike lanes, better transportation data and enforcement, wider sidewalks, access for low-income users and sensible restrictions.

In fact, most of these improvements are already needed. The subway isn’t going to be fixed any time soon — state lawmakers continue to refuse to pass congestion pricing, the surest way to fund the necessary repairs to get trains running reliably. Even if that weren’t the case, many people live and work in parts of the city that are far from existing train lines, and it’s there that electric bikes and scooters can truly fill a mass transit gap. Used properly, these vehicles are an efficient, affordable option to get such people that last couple of miles between their destination and a subway or ferry stop.

But, to be useful, these vehicles also need to get people to their destinations in one piece. Which is why Mayor Bill de Blasio’s administration needs to commit to expanding and improving the city’s network of protected bike lanes.

Citi Bike has been in New York for five years and is increasingly popular. The system clocked more than 80,000 trips in one 24-hour period this summer — that’s equal to about a quarter of the 300,000 yellow cab trips that take place in a typical day. Even during the frigid first three months of the year, the system averaged nearly 30,000 trips a day. Contrary to the overblown jeremiads against them, the bikes have not caused mass chaos. The city and Motivate, the company that operates Citi Bike (and whose core operations are being acquired by Lyft), ought to keep expanding the system.

New York is already making room, too, for electric bikes. E-bikes, as they’re called, are outfitted with battery-powered motors that make pedaling less effortful. Citi Bike is planning to introduce them this week. It eventually will add a thousand as part of the plan to help commuters affected by the impending L train shutdown in April. The city also has started field trials with several similar firms — with catchy names like Lime, Pace, Ofo and Jump, which is owned by Uber — offering bike rentals, both traditional and electric, in the Bronx, Queens and Staten Island.

Then there are electric scooters. Also powered by batteries, scooters can travel as fast as 15 miles per hour and are meant to be ridden in bike lanes. Electric scooters are currently illegal in New York, but at least one company, Bird — yes, a name four letters or less does seem to be required in this sector — already is exploring introducing them here in coming months; other services will surely follow.

So far, scooters — or, really, their riders — have not universally won over cities where they’ve landed. Yes, both scooters and e-bikes are useful to people who cannot get on a regular bicycle for health or fitness reasons, or who prefer not to arrive at work drenched in sweat. But in certain places, pedestrians have been imperiled by users riding scooters on sidewalks. And that dangerous tendency is only where the complaints begin.

San Francisco banned all scooters in June until officials come up with regulations, which should prod their counterparts in New York to proactively do so.

First up, the city must ensure that New York doesn’t meet the fate of virtually every city where these vehicles have arrived — finding thousands of scooters haphazardly dumped onto sidewalks one day. Will Bird and others agree to an initial pilot program? Perhaps concentrating first on neighborhoods outside Manhattan that are transit deserts?

It might also make sense to keep scooters outside the busiest neighborhoods, like Midtown, where sidewalks are so crowded that pedestrians often spill over onto the streets. (Rental companies have the ability to remotely lock devices and restrict where they are used.)

These companies are also inevitably collecting copious amounts of data. The city should insist on seeing it — as other municipalities have — to better understands transportation patterns and needs. The services must also be accessible to all New Yorkers. Citi Bike already offers discounted rates to residents of public housing and to food stamp recipients, and the same should be expected of new entrants. (Bird, for one, says it would do both.)

Safety, however, is the most urgent priority. City officials have to be a lot more serious about protecting people using bike lanes, whether on a bike or a scooter. Lack of protection has been a problem for many years. In one recent example, a truck struck and killed an Australian tourist on a rented bicycle this month when a livery cab abruptly blocked her way on Central Park West, forcing her out of the bike lane.

New York needs more bike lanes that are behind parked cars and other barriers, which shield bikers and scooter riders from traffic and make it harder for cars, vans and trucks to park in them. Bird has pledged to help pay for such improvements through what it calls its Save Our Sidewalks initiative, promising city governments $1 a day per vehicle on their streets. It’s an offer New York shouldn’t refuse, and other scooter and bike rental firms should pony up funds, too.

But Mr. de Blasio could help today if he just insisted that city employees not park in bike lanes, and he directed the police to crack down on the misuse of these lanes. Wider sidewalks for pedestrians also would help keep bike lanes unobstructed.

There always will be New Yorkers who complain about cyclists — and, perhaps soon, scooters — blaming them for ills both real and imagined. But bikes and similar vehicles take up far less public space and are much more environmentally sustainable than cars. If the city is serious about wanting safe, reliable ways for people in all areas of New York to get around, the path ahead is clear.