VentureBeat: WWE Teams up with Scopely 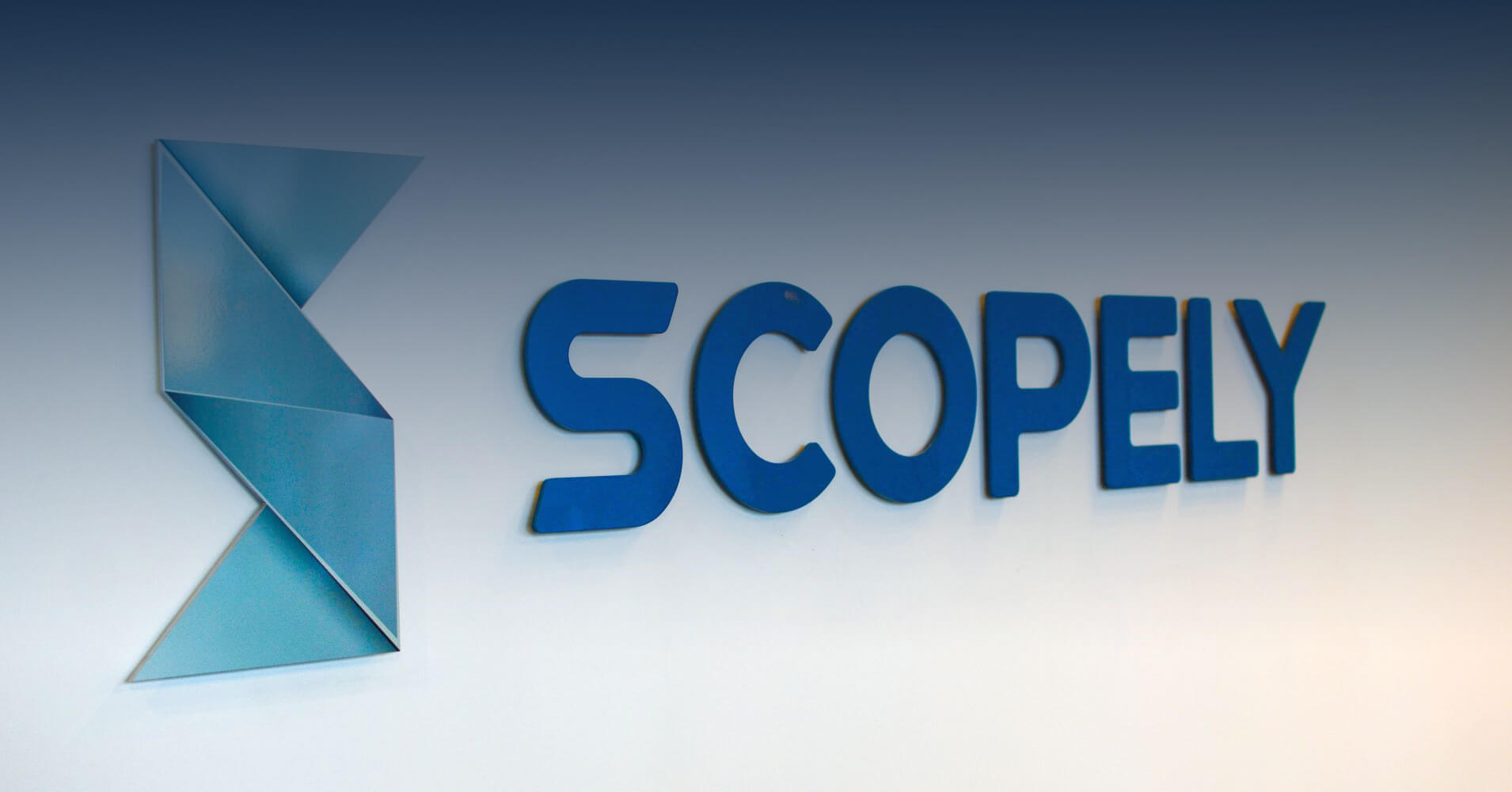 Who needs a chokeslam or a clothesline when you can match blocks of the same color?

Mobile developer Scopely announced today that it has launched WWE Champions for iOS and Android. WWE Champions is a puzzle role-playing game that has players create a team of WWE wrestlers from a pool 100 stars. You can then compete against other players in single matches or tag-team bouts. This isn’t the first WWE game to try it to succeed in the $36 billion mobile games business. 2K published the digital card game WWE Supercard in 2014. At its height in August 2014, it was the No. 17 ranked game in the U.S. Apple App Store, according to App Annie.

RPG puzzle games have seen success on mobile before, notably with Marvel Puzzle Quest. At its height in October 2013, it was (coincidentally also) the No. 17 ranked game in the U.S. Apple App Store, according to App Annie.

“WWE is constantly looking for new ways to engage our passionate fan base,”

“Scopely’s roster of successful and authentic branded game experiences made them the perfect partner to help bring in new WWE fans by creating a mobile experience that will appeal to consumers around the world.”

Scopely is no stranger to license games, having also created The Walking Dead: Road to Survival. That game has been a consistent Top 50 Grossing Games in the App Store charts for more than a year, and WWE Champions is ranked No. 52 in the Top Grossing, according to App Annie.